Paldurog      Aspela Source
Deep in the Aspela Forest, in between Gildenmont, Swellingbridge and Goldenstead, there is a pale blue lake. Surrounded by a massive forest, this lake is known for Aspela Source's Healing Spirit, which to this day, has pilgrimages. These pilgrimages are filled by people who want their ailments to disappear. Some swear that they have seen the Healing Spirit, but these reports have not been confirmed.   The pale blue water is due to high levels of minerals in the water, which are not native to the surrounding area.   The Aspela Forest is home to many different kinds of animals, including some that are quite rare like the Chameleon Panther, the Ocelot Rat and the Bat Salamander.   Surrounding the lake, there are several plants with medicinal properties. While they have been used by the local population for centuries, they are now protected due to over harvesting.

The lake is 170m² and is surrounded by a massive forest.

Every full moon, a mist appears above the lake. This mist does not spread upon the land. There have been multiple reports of people on a boat during the mist that disappeared and appeared in the sea new Pewterhall the following morning. The people had no recollection what had happened.

While the fauna is generally not dangerous during the day, the Chameleon Panther is known to hunt during the night.
The flora mostly consists of large trees on the outside of the lake and various plants, the most famous being Aspela's Kiss, a medicinal plant known for breaking fevers.

Many people have pilgrimages to see the Healing Spirit. They meet up at the river in between Pewterhall and Littlerootcliffe and follow the river up.
Login 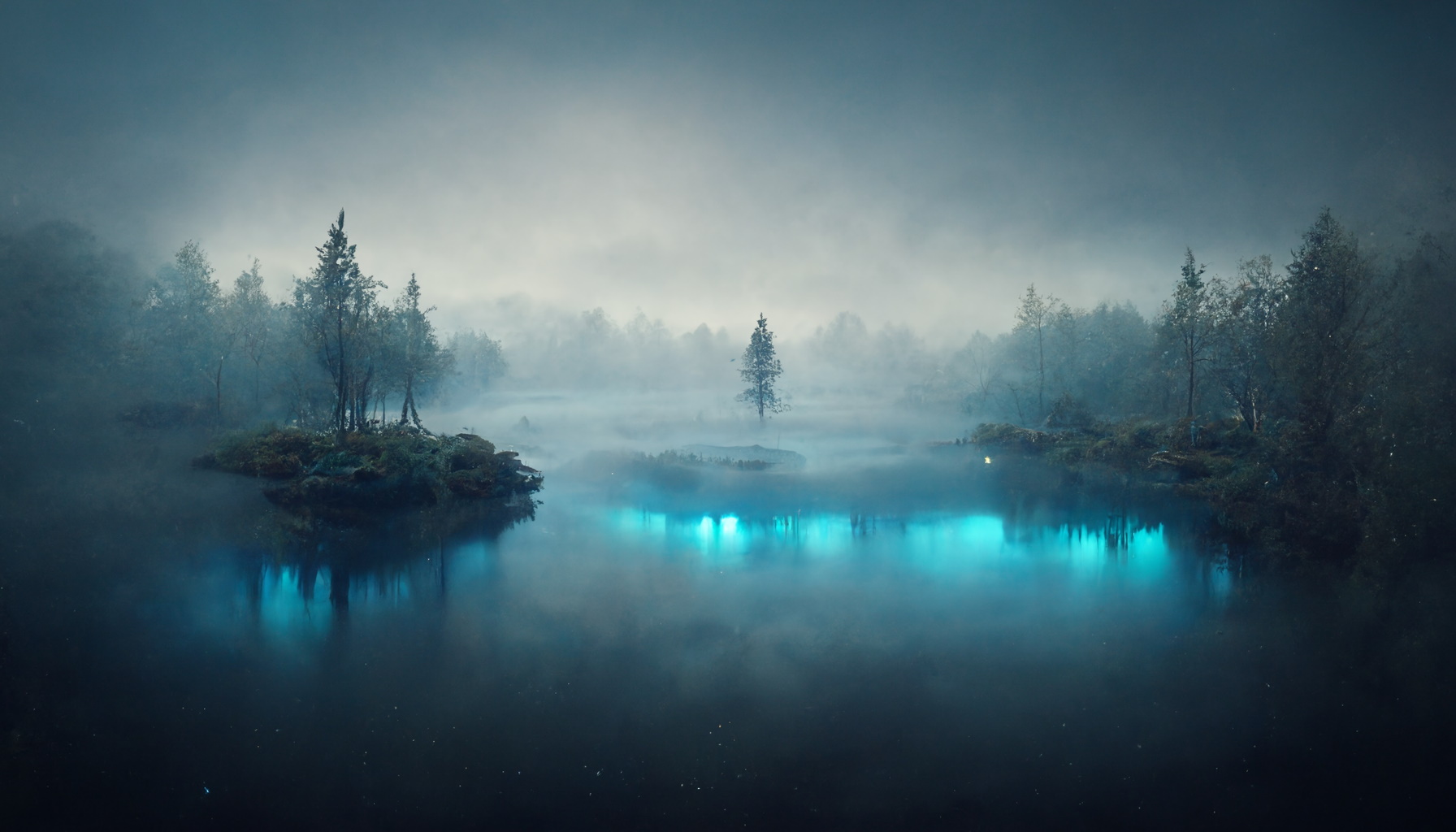 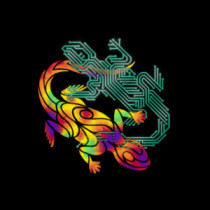 This is a really beautiful place! I like the details about the medicinal plants and fauna living in the surrounding forest. The mystery about the boat in the mist sounds fascinating, too - I wonder what happened there?

Creator of the Kaleidoscope System, an alien star system shaped by a colorful radiation source.   My Pledge for Summer Camp 2022 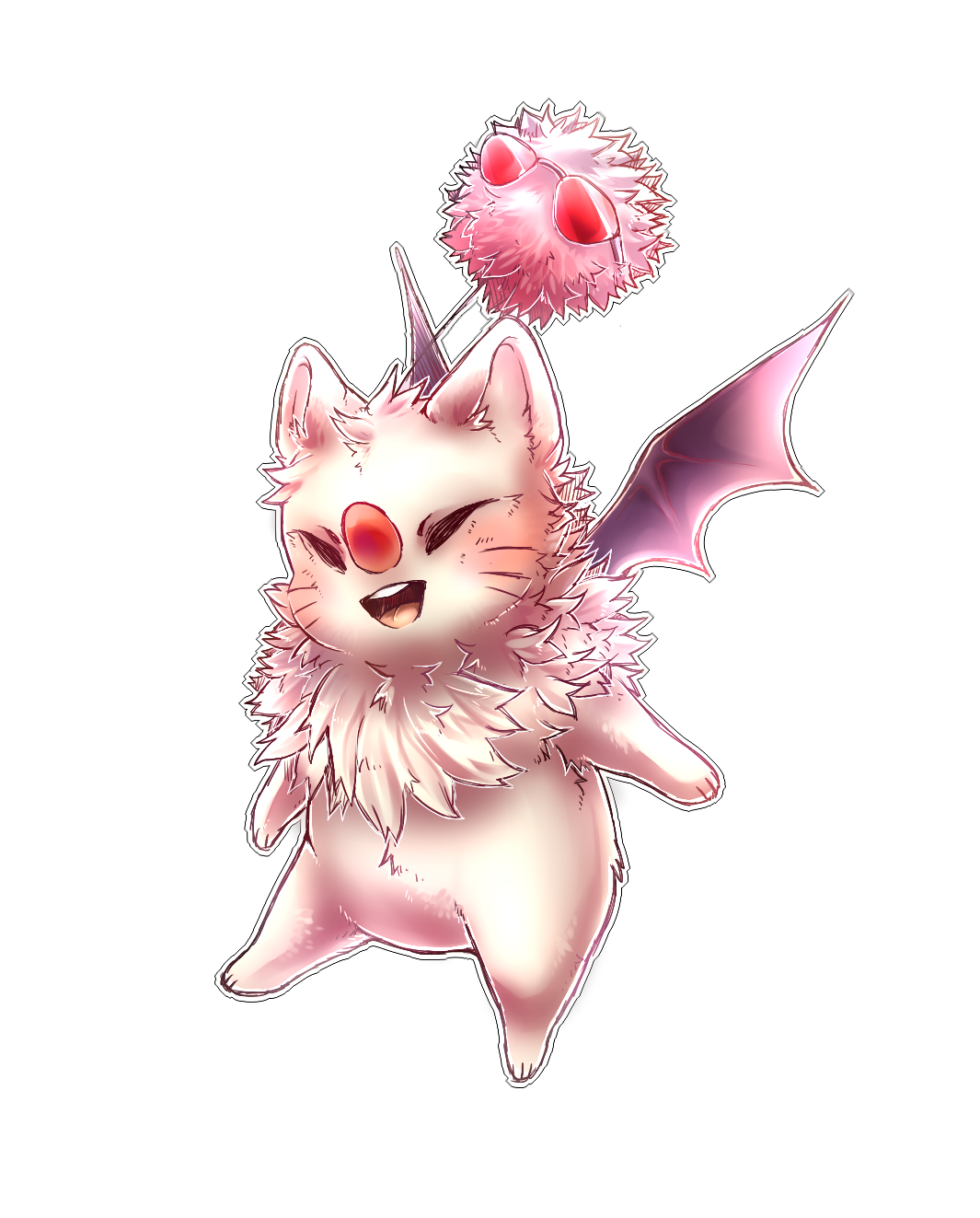 Nice and Concise, hits all the points we need to know about the Lake. Like the mythmaking aspect of the whole thing.